CHRISTMAS RIDE is a new intriguing feature film.  My company Art Promotions produced it with the cooperation of Yarbrough Media Productions in TN.  A cast of sixty-eight people, over a dozen musicians, and the helpfulness of a community made this film possible.  Filming began at the end of November, 2012, followed by editing and remixing through out 2013 and reformatting into 2014.  This film QUALIFIED as an Academy Award Eligible film, 2015. The movie is now ready for a wider theatrical release of its DCP version. We are seeking theaters to book this movie or a more experienced film company to acquire it and handle distribution.

The CHRISTMAS RIDE film is rated PG by MPAA.  More about the Motion Picture Association of America at this link.  Also The Film Rating System (CARA) is at this link.

It has also been rated by The Dove Foundation: 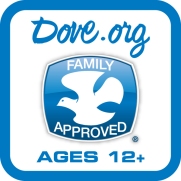 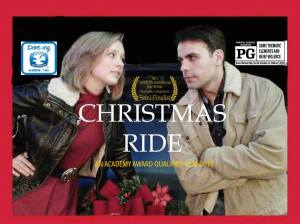 Thank you for your interest, support, sharing and Likes.

These blog entries may be used by anyone for reprints in other publications.    —

One thought on “About”